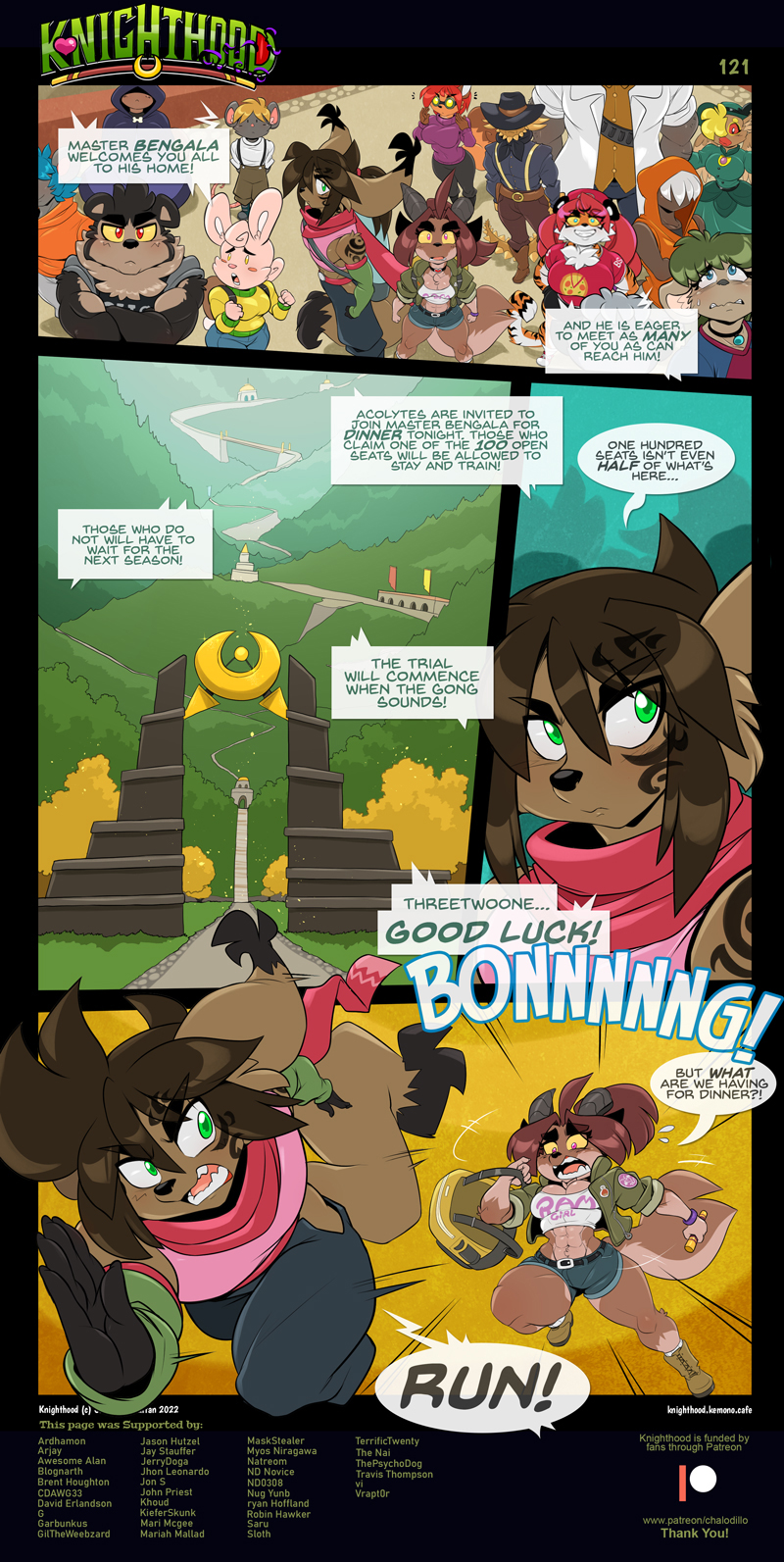 The Courage Trial has begun!

Or at least, the part were they decide who’s gonna take the trial for that season. In contrast of the small groups some Crests take (Grace take  less than 10 at a time) some of them like to go big.

The competition is fierce, so don’t give up, Acolytes!